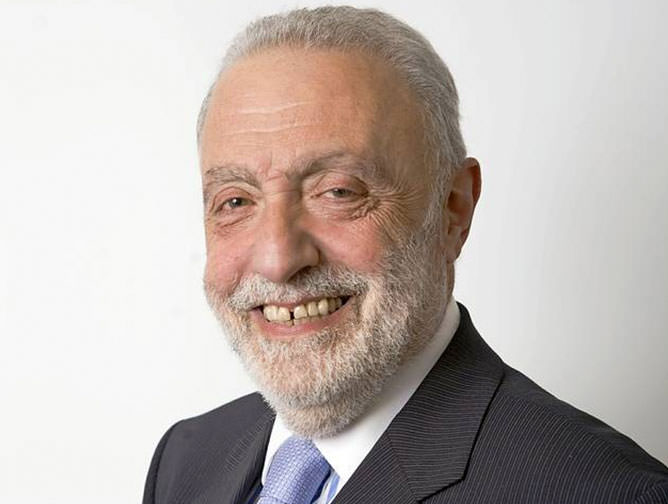 Alan has represented Clayhall Ward as a Cllr on London Borough of Redbridge for 34 years. He is also a Freeman of the City of London. He was recently awarded an MBE for his services to Education and the Community. During his time on the Council Alan has been Mayor of Redbridge, Leader of the Council; Cabinet Member for Childrens Services amongst others. He served 32 years as a Governor of Beal High School; and is now a Trustee and Life Patron of Beacon Multi Academy Trust; he is on the Board of SACRE (Standard Advisory Council for Religious Education), and is also involved with the Executive of RJCC; The Faith Council; a Governor of Atam Academy; Member of Ilford Federation Synagogue and active supporter of Chabad. Throughout his career Alan has worked hard to ensure that there is racial harmony, community cohesion and mutual respect throughout. He annually presents the community cohesion award at Beal. Alan is a Member of Executive Committee of the MS Centre; President of Guide Dogs for the Blind; and Scouts and Guides.